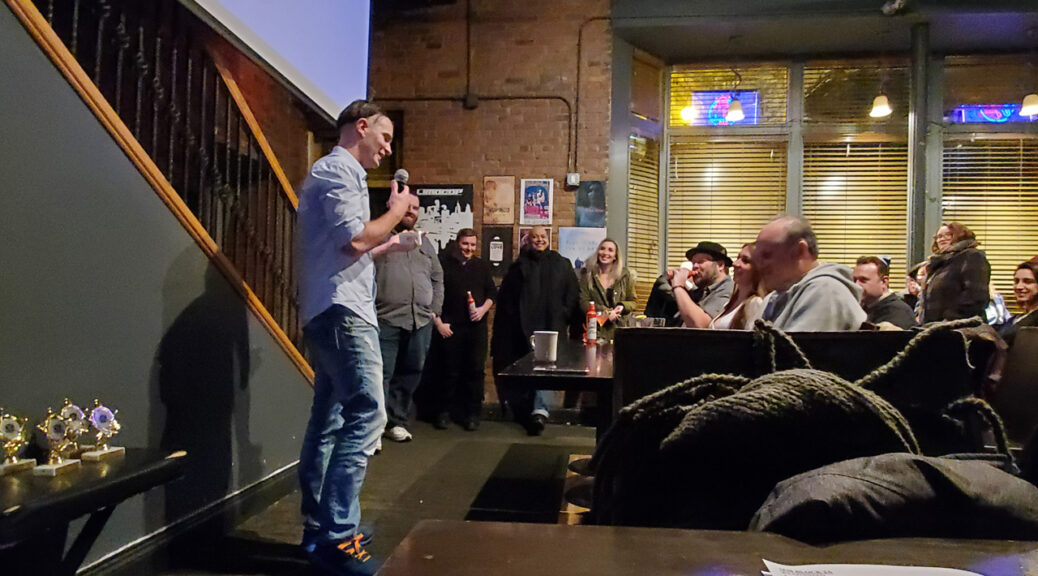 LimoCop is the latest script that I’ve been working on over the last year. Fellow co-creators Michael Craig, Canz and I, over drinks, for the better part of the last decade, have been bouncing ideas off of friends for LimoCop and finally late in 2018 we decided to put pen to paper on LimoCop.

I was very happy to attend the film festival with my long time buddy and fellow actor, Ric Ravier. LimoCop had a couple “Not Selected” results this week with other festivals, so was really happy to get this award. Gotta work on the acceptance speeches though, ha. Less beers, shorter speech, and maybe a little more thinking ahead of time of what I’m actually going to say. Thanks again, Larry Rosen and everybody working behind the scenes at the Grove Film Festival. 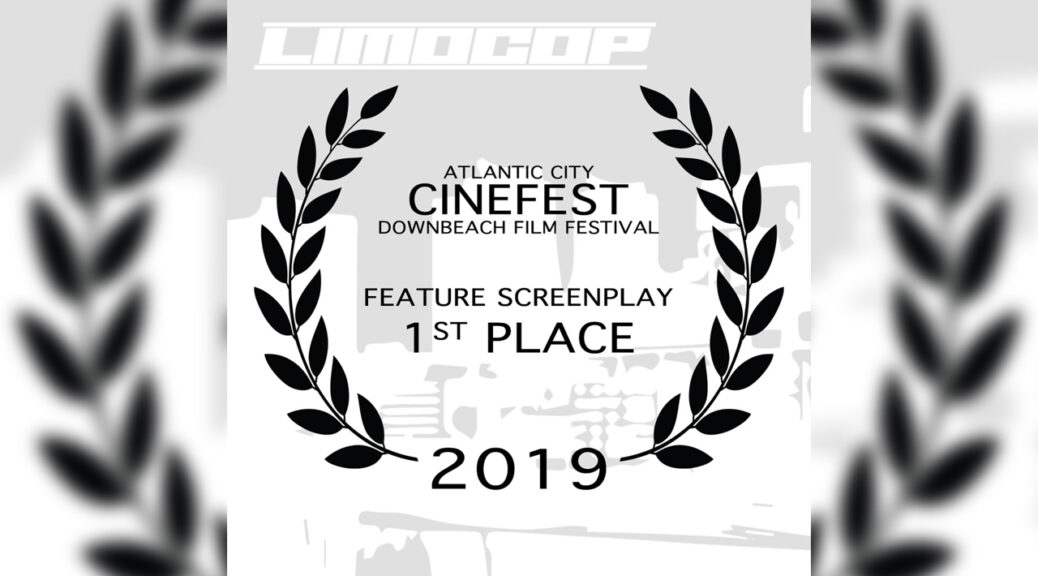 LimoCop is the latest script that I’ve been working on over the last year. Fellow co-creators Michael Craig, Canz and I, over drinks, for the better part of the last decade, have been bouncing ideas off of friends for LimoCop and finally late in 2018 we decided to put pen to paper on LimoCop.

I was happy to be able to attend the film festival on Sunday and stick around for the awards ceremony at Dante Hall in Atlantic City. The AC Cinefest/ Downbeach Film Festival, hosted by Bill and Joelle Sokolic, is a great regional film festival, so we couldn’t be happier to officially now be part of this festivals’ history. 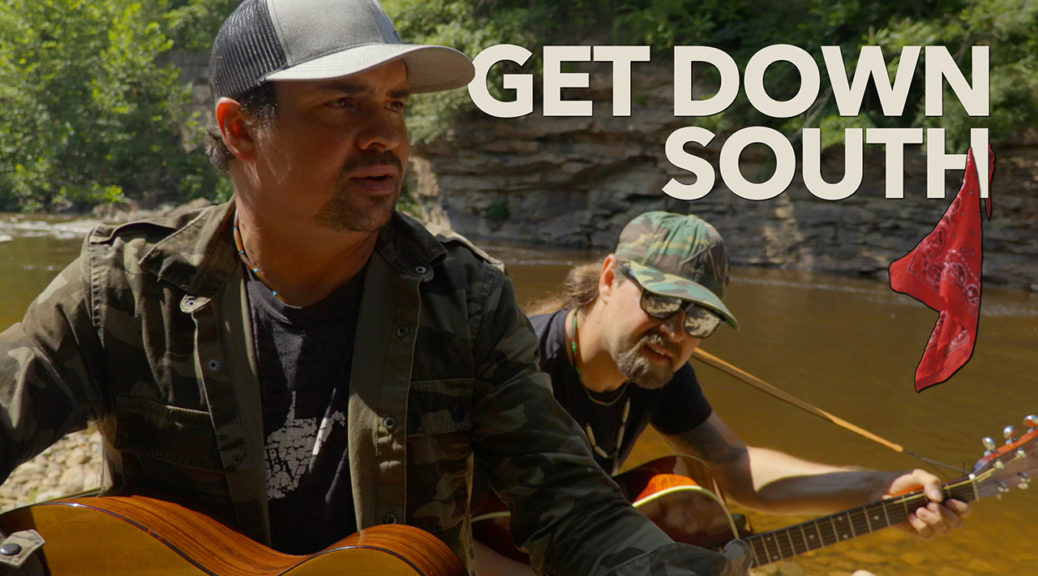 Recently had the opportunity to once again work with the Davisson Brothers Band on their newest music video for their next single, “Get Down South”, released in Australia, off their latest album “Fighter”.

Got to co-direct this video with Chris Davisson, while working with my production company, KSKM, to complete the filming and editing work.

Working with Dreamlined Entertainment Group, Erv Woolsey Management Company and producer Chris Davisson we were able to produce the video in the band’s home state of West Virginia using many of the bands’ friends and some familiar faces.

I couldn’t have had a better time working on this project and am very proud of the way the video turned out. Can’t wait to see if all of the many loyal fans the guys have in Australia enjoy the video as much as our team here does. Hopefully, at some point, the video will be officially released in the United States as well. 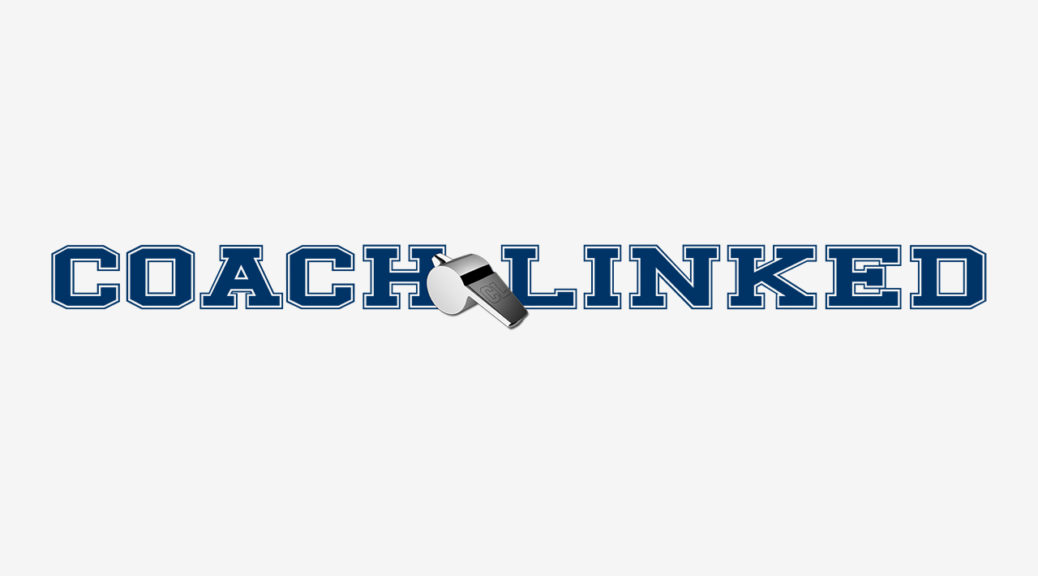 It’s been a long and winding road, but we have recently officially launched CoachLinked this year at the 2018 AFCA Convention.

CoachLinked is the new app that connects the coaching community. Whether coaching is a volunteer role or a full-time career, CoachLinked provides an online network across youth, high school, collegiate and professional athletics. CoachLinked allows athletic management and coaches to connect to current, past and future colleagues to evolve and maximize their network.

Although, it’s been a long road I couldn’t be prouder of the team we have in place and what we have been able to accomplish over the last couple years. Even though we have only recently officially launched our team and app are only getting started. I’m looking forward to the hard work ahead and to where this amazing platform is heading. 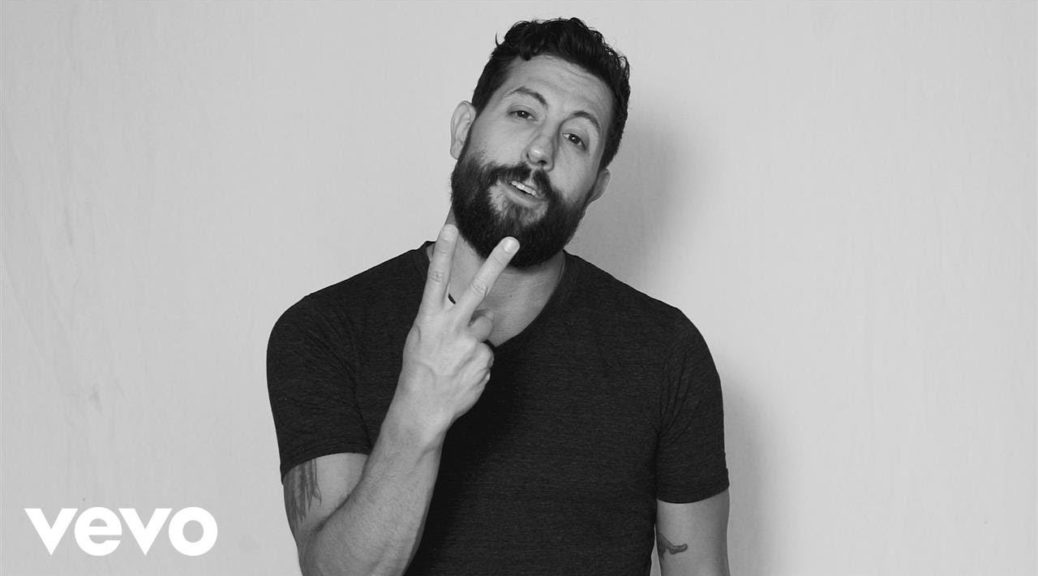 Was happy to help the 10:10 Creative, and director Steve Condon, once again on filming the Old Dominion “Be with Me” music video. I was only part of the Philadelphia shoot on this one, but 10:10 Creative had women all over the country coming in and giving testimonials, and I was very happy to help out on this inspiring project.

Kevin James Lapsley (born June 21) is an American producer, director, writer, editor and actor, best known for his work in the genre of comedy and action, although he has been asked, “Are you sure you want to do comedy, because you’re not that funny”.

Recent involvement in projects has included traveling the country filming and when back home, in Pennsylvania, editing and other developmental roles in helping get projects off the ground and completed. 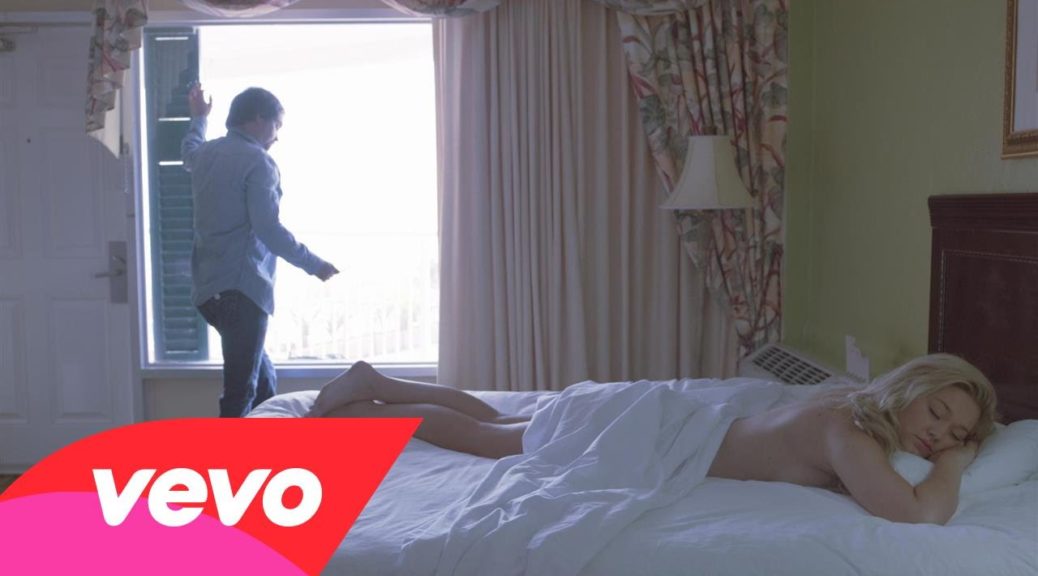 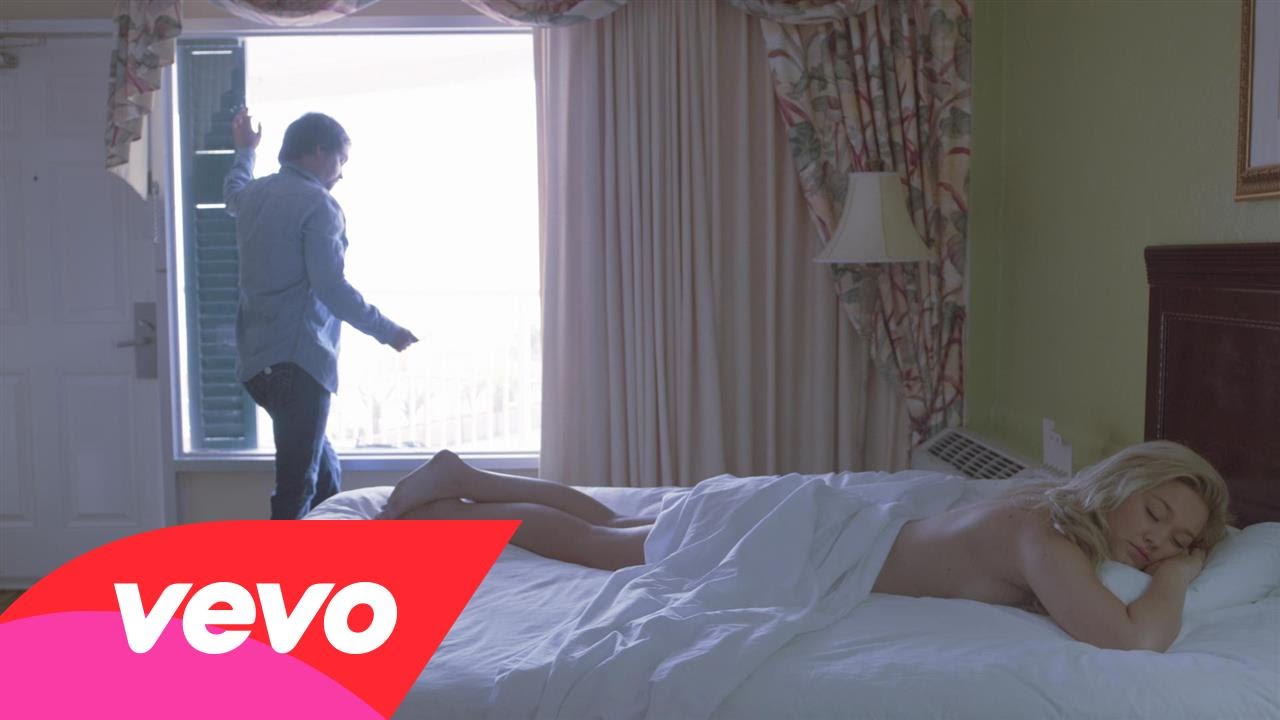 Was happy to help the 10:10 Creative, and director Steve Condon, again on filming the Davisson Brothers Band “Jesse James” music video. I was only part of the West Virginia shoot on this one, but the guys were up and down the east coast getting footage for this fun and crazy music video. 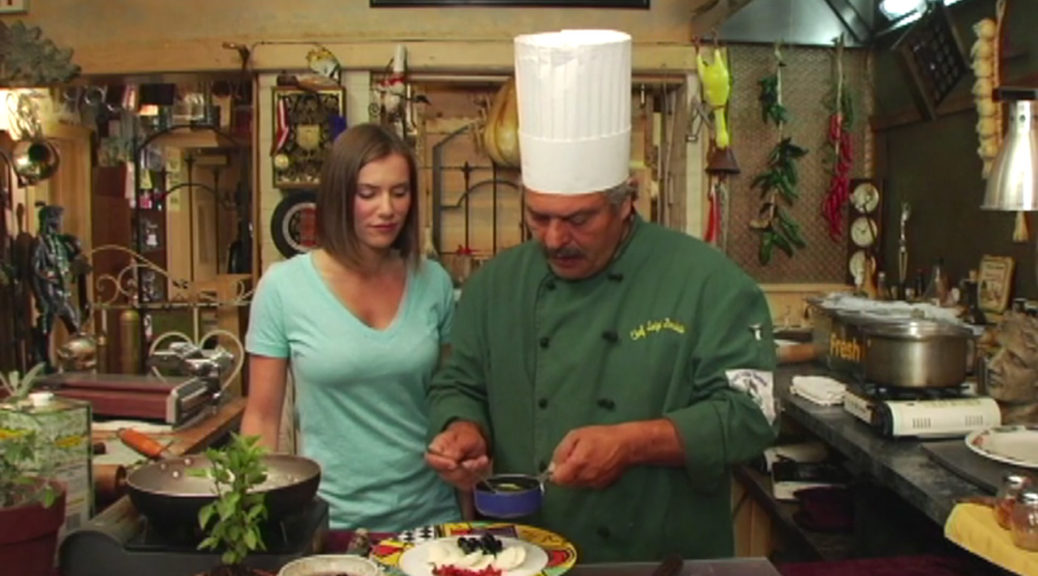 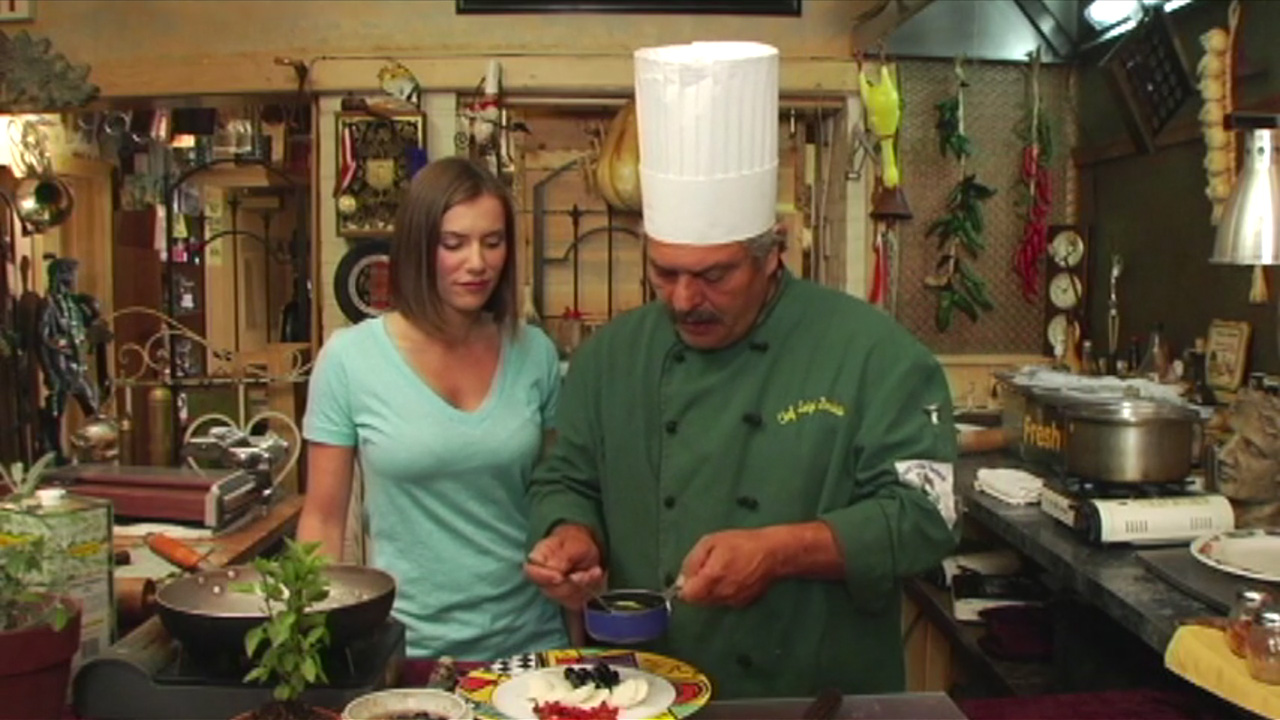 Wine’m N Dine’m with Chef Louie is finally available to watch online over on Sayre Woods Media’s Vimeo channel. Had a great time working on this project. Did a little bit of everything on this one. One of the first projects I worked on with producer/ director/ actor John Charles Hunt. We had a great cast and crew and it was a fun shoot.

Although nothing more ever came from this project Chef Louie and his restaurant Mama D’s later went on to be featured on an episode of the Food Network’s Restaurant Impossible. 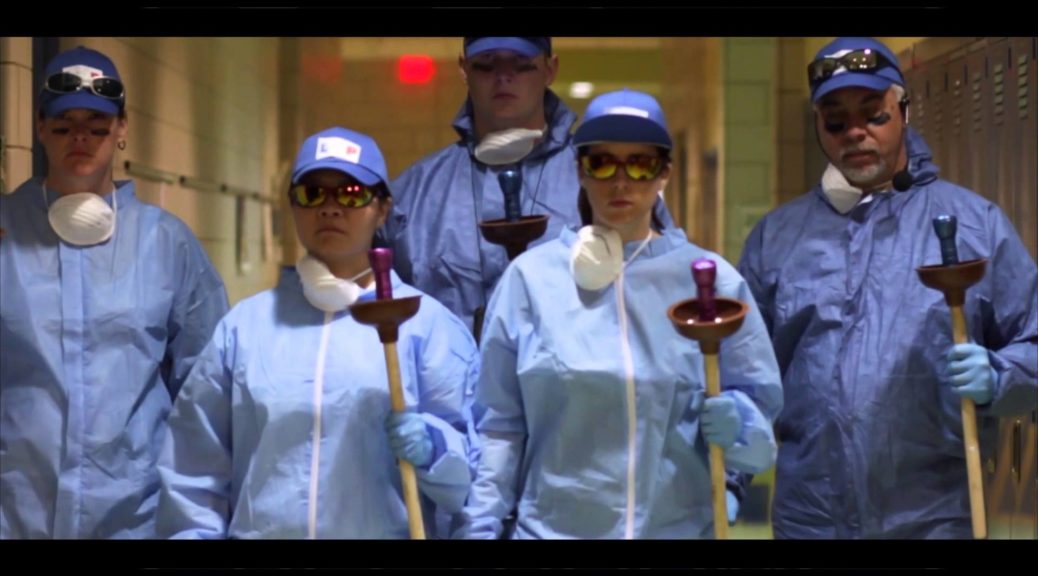 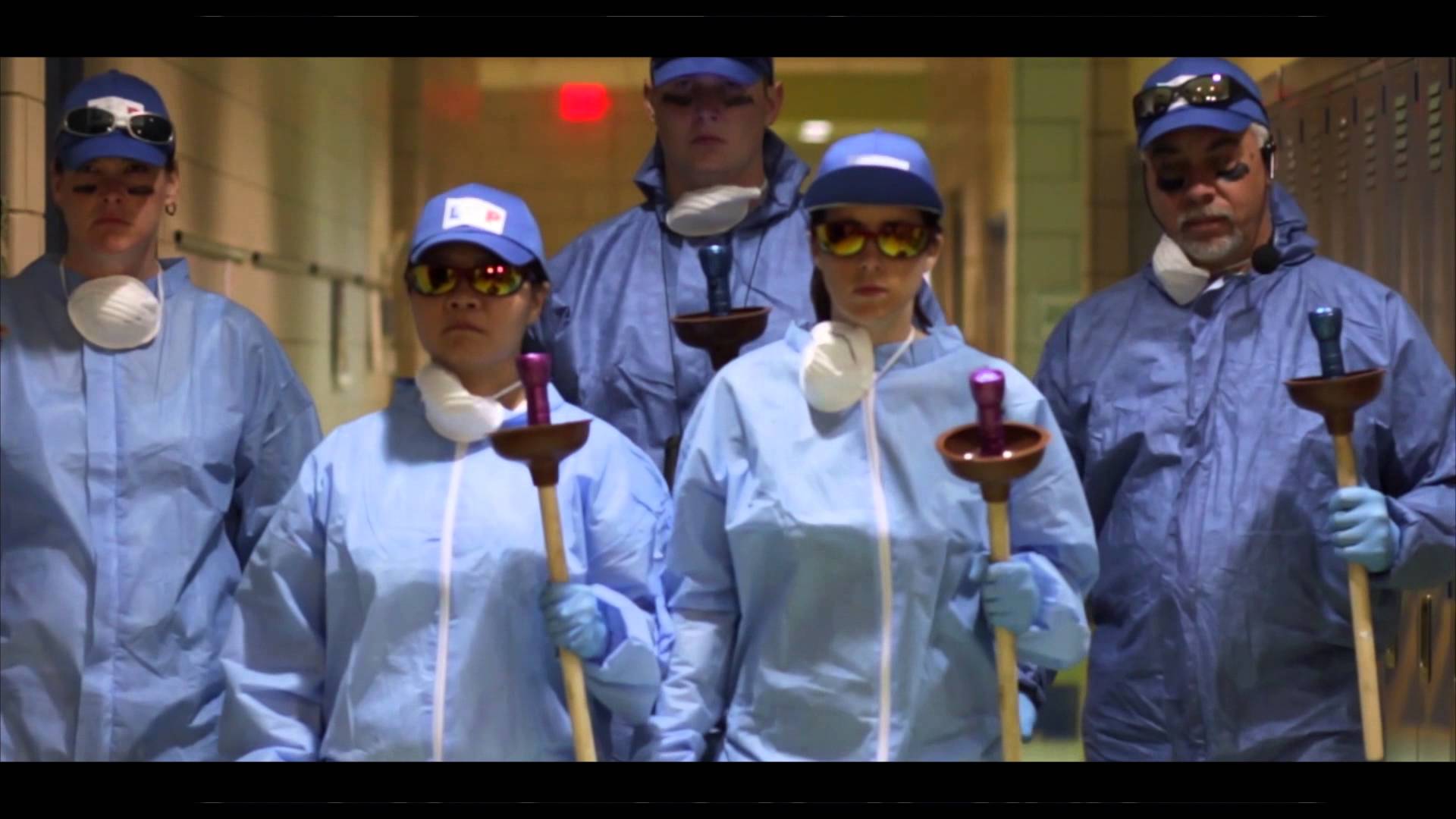 Although Blueye Productions decided to post their trailer for “The Lavatory” on April 1st, this movie short is no joke, ba-da…da! But yeah, seriously, this short has been making the rounds as an official film festival entry in multiple festivals so far and is waiting on many more.

Was happy to help as much as I could on this one. Basically just helped producer/ director Michael Kelberg with color correction on the edit to make things pop. Was very amused by the movie as I started to work on it. Was very glad to see that he had bigger intentions for the project then just to post it online. Keep an eye out for this one! 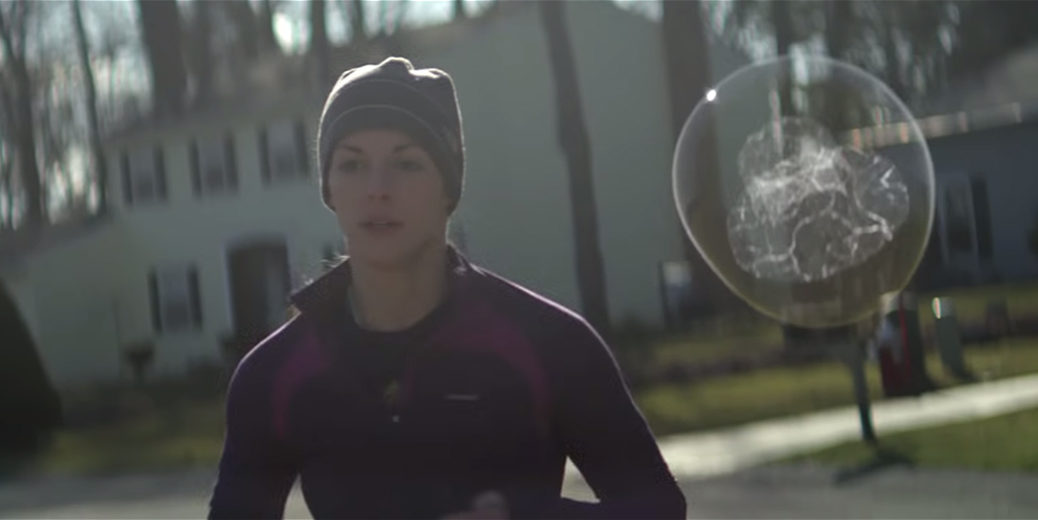 Had a great time being on this web series, Eureka Place, for the production company, Strike Anywhere. Left a sunny Philadelphia, on an 80 degree day in March, and quickly was reminded that it was still March and I should have brought a warmer jacket with me numerous times.

We bounced up and down the east coast that month working on this web series. When we were in Richmond filming, I remembered that I had worked in Richmond before. When we were in State College, I was reminded that college was more fun when you didn’t have responsibilities. And when we were standing on top a mountain looking down over a snow dusted Albany I was reminded that it still was March and freaking cold and I should have brought a warmer jacket.

But overall, I remember working with a small group of very professional guys, from all over the country, that month and I think we got some great footage.