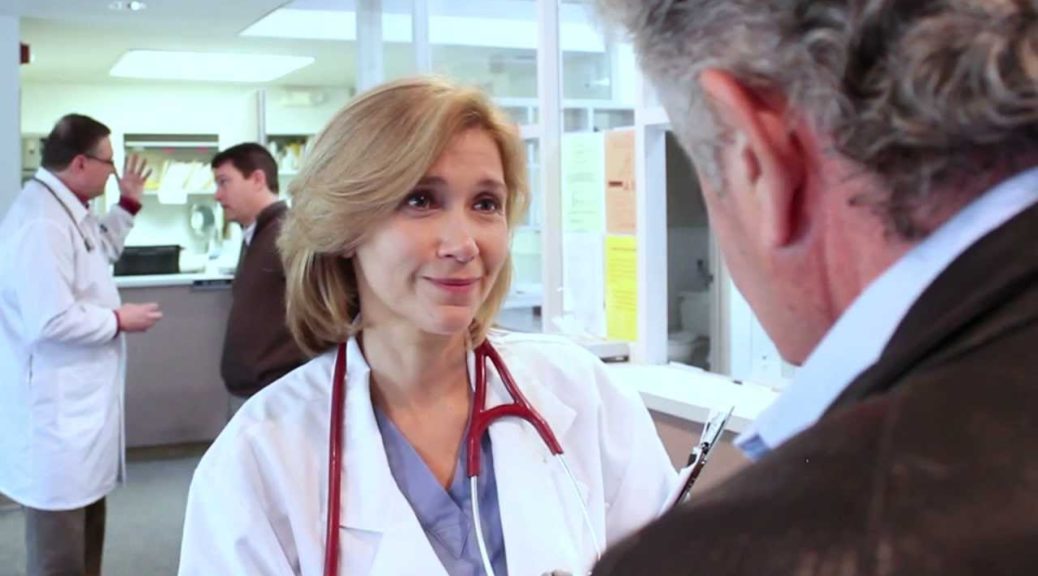 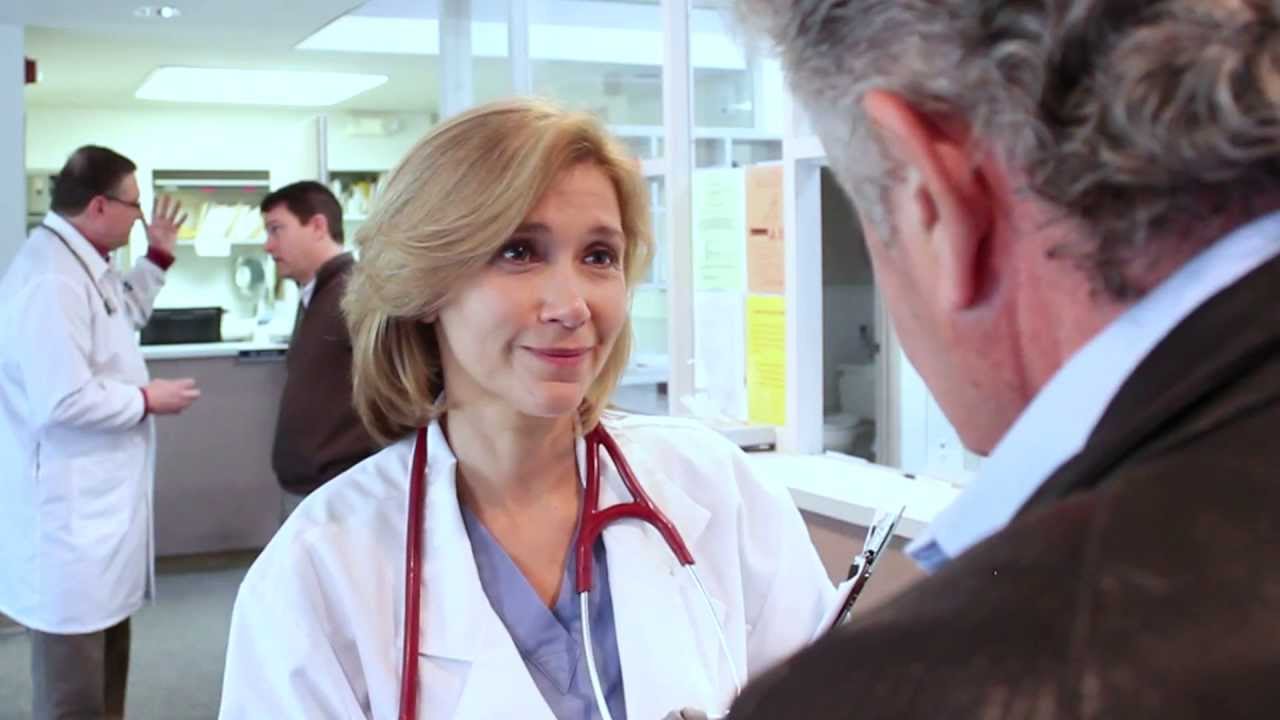 The “Christmas Heart” teaser trailer has been released. For a teaser a lot of work went into the project with a talented cast and crew. Wouldn’t mind it if this project got picked up and eventually went onto become a feature.

Based off of a true story producer/ director/ writer John Charles Hunt has a lot of passion for this project. Was happy to do my part on this one of course. Did a little bit of everything from helping produce, edit, camera and sound work. 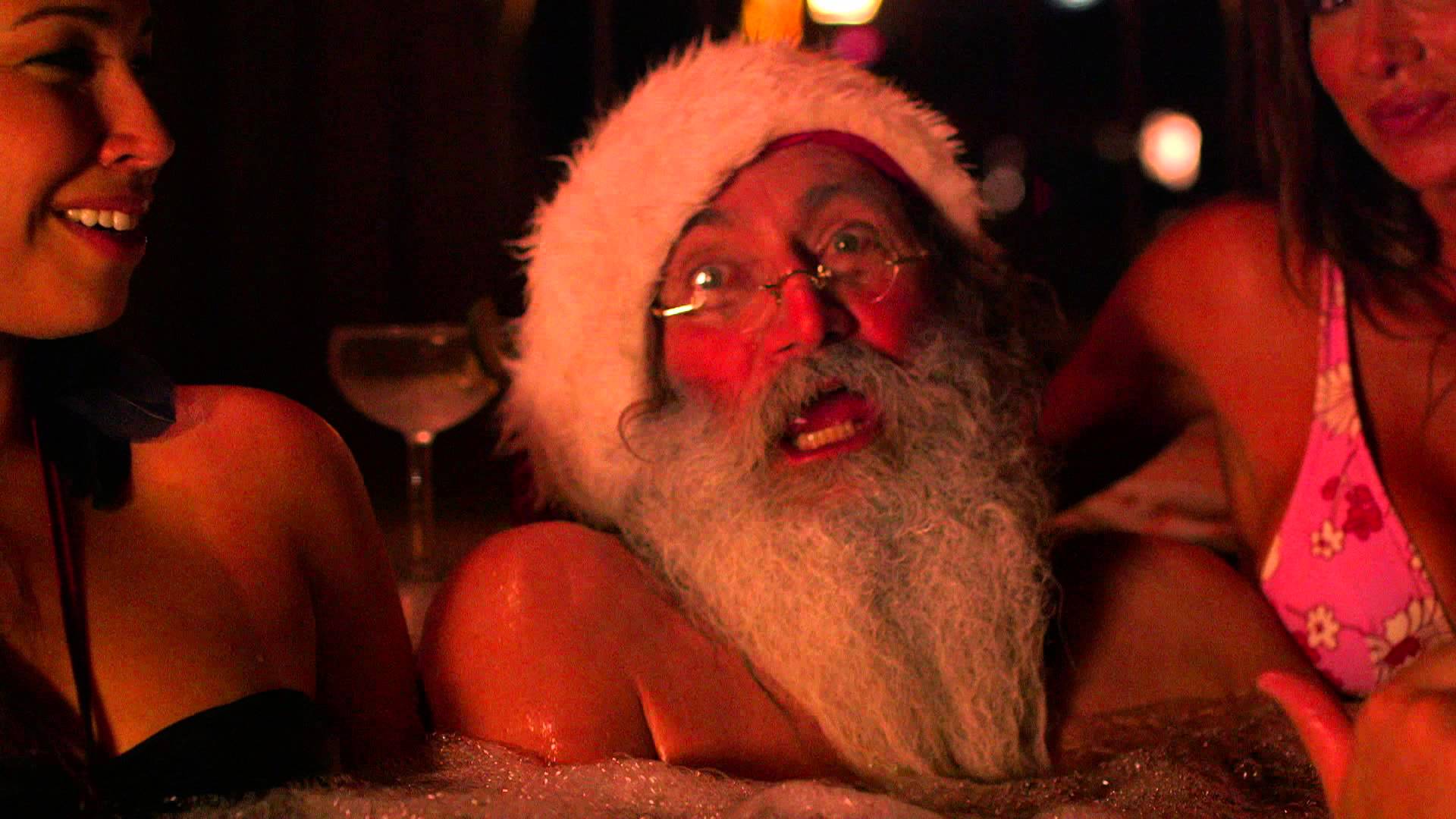 Had a blast getting to travel to California to work on “Santa’s Gone Hollywood” with Phil Vassar again on another “the 10:10 Creative” music video for director Steve Condon and producer Steve Molineux. Think this is one of the funniest Christmas videos out there to go with a really good song.

Director Steve and I got to film on the beach in San Diego, “driving” up and down Sunset Strip in Debbie’s classic convertible, in the famous Rainbow Room, and high a top Beverly Hills on a roof top pool and hot tub. With those type of locations, and with the cast we had, all we had to do was make sure we turned on the camera and we got some great shots. Of course, as usual, we did way more than that busting our butts but I think we knocked this video out of the park.

I even got to get in front of the camera myself, playing a Paparazzo, trying to get some shots of Santa and Phil palling around Hollywood.

Wanting to help independent movie productions create much needed press for their projects I decided to create and launch Independent Movie Review.

Independent Movie Review is a website that will offer free movie reviews of your project for those who submit their projects to be reviewed. The platform is expansive enough to offer reviews of pretty much any type of project from a short to feature, movie or web-series, to independent or studio productions.

The website also offers more in-depth and promotional advertising packages for the projects that have a little more of a budget and want to get some much needed exposure without having to pay outrageous prices.

Independent Movie Review has simple objectives. I want to supply the independent movies that are available, but aren’t distributed or selected for film festival, with a voice on the internet, and to assist those projects that are striving to set themselves apart from the rest with at least a fair playing field.